Is there a link between literacy and prison? 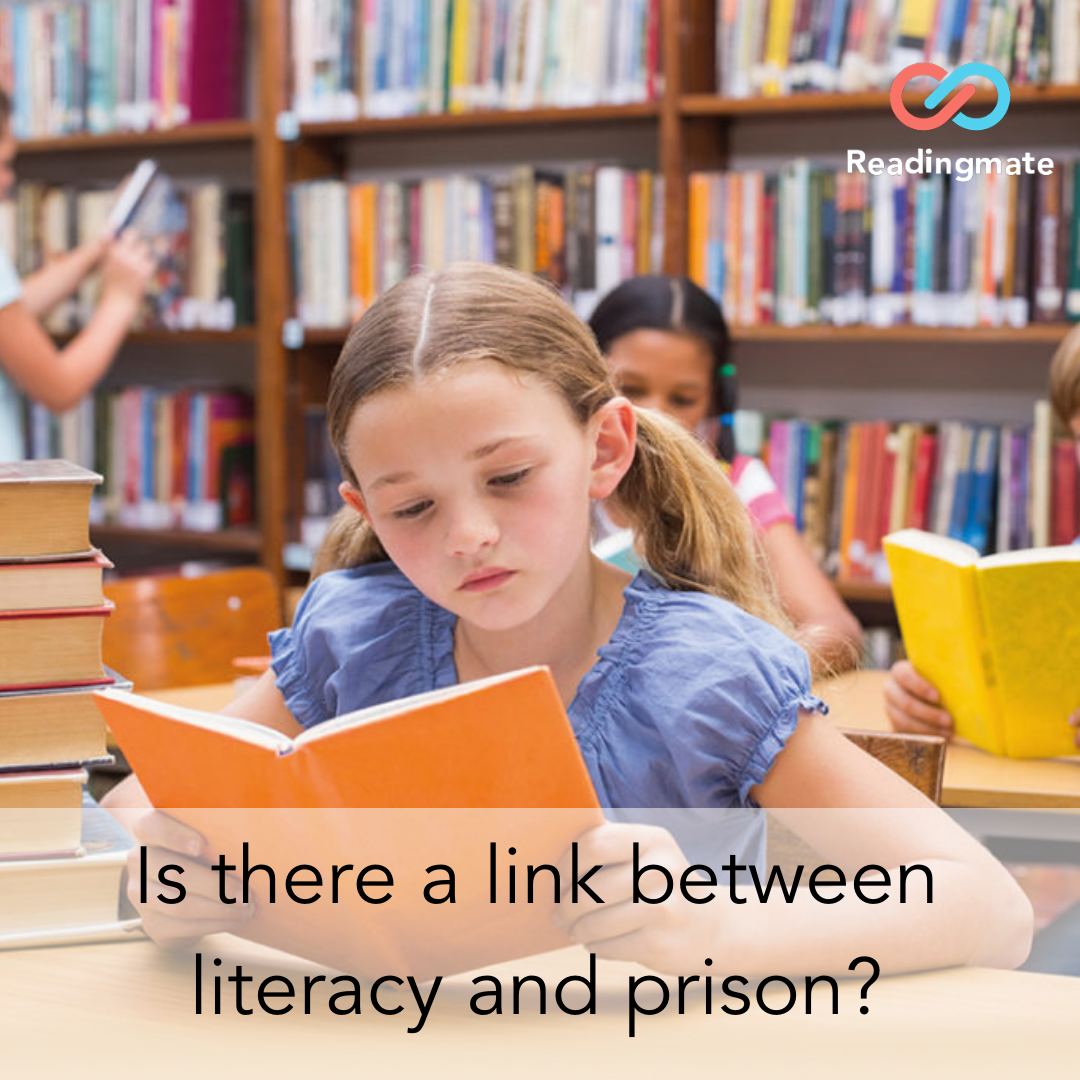 Did you know that it’s a statutory requirement for all prisons to have libraries in the UK but not schools?

I don’t know about you but when I found this out, I was shocked. Don’t get me wrong, I think it’s brilliant that every prison is equipped with a library. And that shouldn’t change. But (and it’s a big one) there’s a part of me that thinks: how different would prisoner’s outcomes have been if they had equal and adequate access to books and were encouraged to read as children? Would they still have ended up there?

Or perhaps this is the very reductive and whimsical point of view of a teacher?

What’s happening in our prisons?

The prison population in the UK is the third highest in Europe (The Justice Gap, 2021). It’s well documented that prisoners will often have poor literacy compared to the general population. As a result, literacy is often thought to be attributed to a criminal career. This is often why literacy interventions (such as statutory libraries) are employed as a solution to these problems. Whilst there’s certainly merit to these programs, the reality of this relationship is far more complex.

There’s evidence to suggest that the population of prisons is not representative of the general population as a whole.

In fact, if you were to compare prisoners with their socio-economic equivalents who are non-offenders, their literacy skills would be very similar (Literacy Trust, 2008).

This suggests to me that although there’s a proportion of prisoners that struggle with reading and writing, there may not be a direct link to this and their imprisonment.

With that in mind it’s important to remember that people end up in prison for huge range of reasons including drug abuse, anger issues, debt, relationship issues, homelessness, mental health issues, unemployment, low aspirations, and the list goes on. 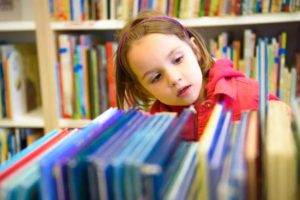 On the flip side, I certainly feel that learning to read is an invaluable skill for prisoners. According to the Shannon Trust, some prisoners would tick the same menu option every day rather than admit they’re unable to read the other options. Additionally, this skill enables them to, for the first time in their lives, read letters from home, fill out application forms and even read a menu.

Therefore, revoking libraries within prisons and the accompanying interventions would be reckless.

Especially when you consider that 50% of people in prison have a literacy level at or below that expected of a child leaving primary (Ian Merrill, CEO Shannon Trust, 2021).

What’s the importance of school libraries?

We’re all very aware of the impact COVID-19 has had on young peoples’ academic and social development. But on top of this there’s been cuts to public libraries in the UK, meaning the humble school library plays an even more vital role.

1 in 8 schools don’t have a library at all. 1 in 8 disadvantaged children in the UK don’t own a single book – Literacy Trust, 2017

As a teacher, and a reader, this is deeply saddening. Libraries are so much more than books, they’re a safe haven for some students, an escape for others as well as a learning hub, quiet place to learn and a resource for technology. All of these things (and much more) are reasons why school libraries are essential for those disadvantaged students.

These students are disproportionately disadvantaged when it comes to access to the above things. All of this combined is what could eventually lead to lack of vital skills (such as reading), confidence and overall ambition. Therefore, they’re could disengage with learning entirely and spiral towards a less successful or even criminal future. 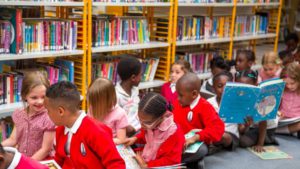 It would be naïve to think improving literacy skills would reduce prison numbers. However, I do think it’s important to identify the need for more support with reading for children from disadvantaged socio-economic backgrounds.

Prevention is the best form of cure after all, isn’t it?

I say this every year, but this truly is the most wonderful term of the year (see what I did there…) Parents…

Girls vs boys: what’s all the fuss?

When it comes to identifying which gender seems to outperform which in the classroom, girls consistently come out on top. However, academic…

Who is influencing your children and why do you need to pay attention?

The 21st Century has seen rise to a technological generation. The impact of which we have no experience or understanding of (yet)….