Girls vs boys: what’s all the fuss? 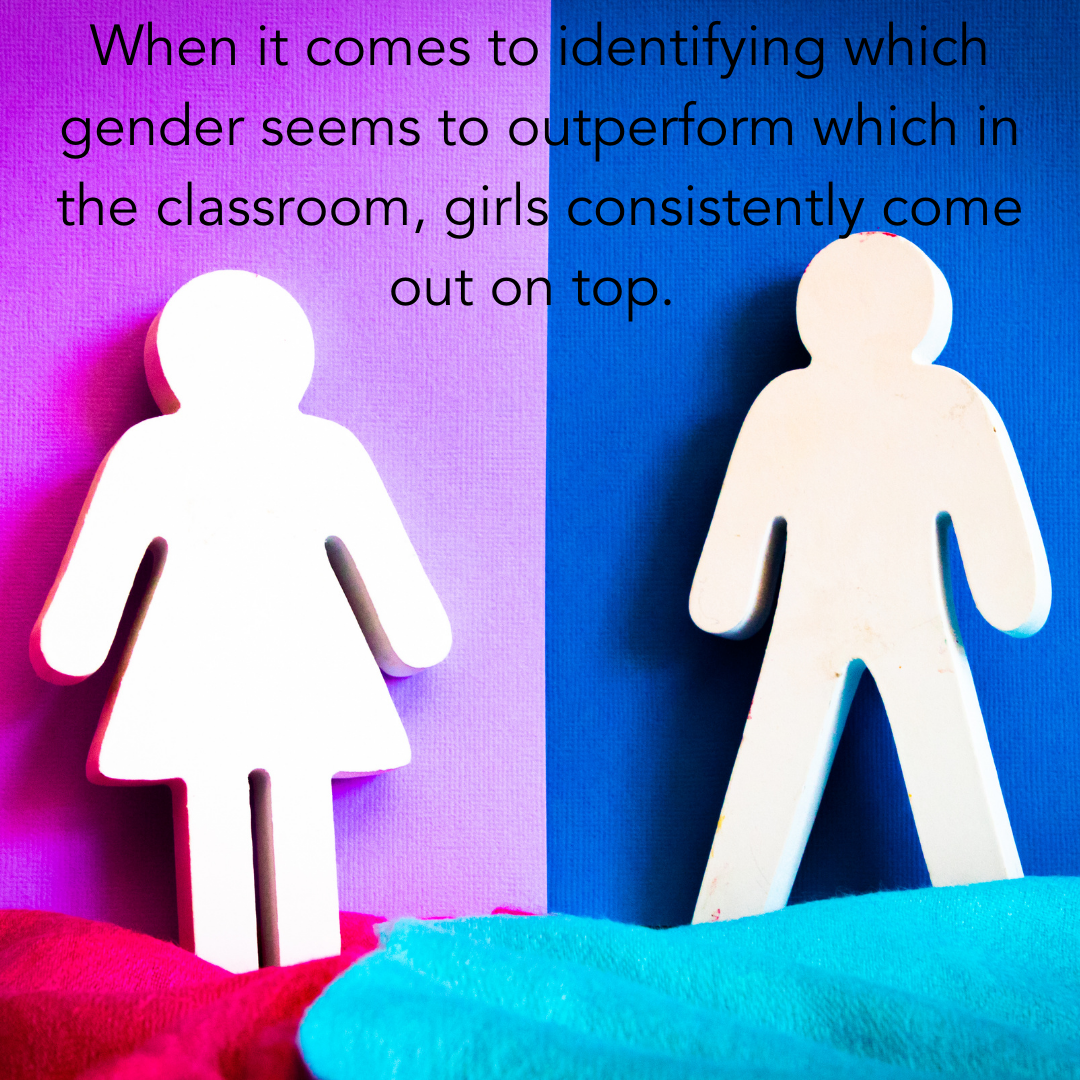 When it comes to identifying which gender seems to outperform which in the classroom, girls consistently come out on top. However, academic attainment doesn’t necessarily mean they’re ‘smarter’.

Professor Alan Smithers published a report in the Telegraph stating that girls GCSE and A-Level results have consistently been better than their male counterparts for nearly 40 years. This gap between boys and girls hit a record high in 2021. In this year’s GCSEs, 8.9% of girls received the top grade compared to 5.9% of boys. 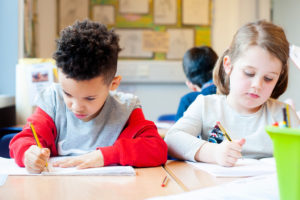 According to Jennie Golding of UCL’s Institute for Education, “boys tend to be less developed in terms of language […] they are weak in reading and writing compared with girls. But they take confidence that they develop at least as well in maths and spatially rather ahead of girls.”

Throughout my teaching career this has often been a topic of discussion in the staffroom. And I would be lying if I said that I hadn’t noticed that typically girls were steadier with their work ethic and participation. However, I’ve seen a complete attitude shift when it comes to exams, tests, or mocks. Many male students I’ve taught previously were excellent at ‘cramming’ revision in last minute and pulling it out of the bag.

What impact does assessment have on attainment?

There’s evidence to suggest that girls do better at continuous assessment and boys are much better in short burst testing (such as traditional exams). The exam format this year certainly followed a pattern that would favour the learning styles of girls rather than boys. Additionally, it’s worth noting that the results from this year’s exams reflect the impact the pandemic had on boys’ mental health. 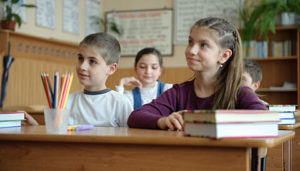 It’s fair to say that there’s a vast array of possible explanations for the disparaging attainment between boys and girls. More research needs to be done before we can make any firm conclusions either way.

Why should parents care?

Regardless of what your child chooses to do (or not do), you will love and support them endlessly. Although schools and classrooms are becoming increasingly more varied and inclusive, it’s worth noting that there’s certainly a mounting pressure on our young boys to perform nowadays.

I say this every year, but this truly is the most wonderful term of the year (see what I did there…) Parents…

Who is influencing your children and why do you need to pay attention?

The 21st Century has seen rise to a technological generation. The impact of which we have no experience or understanding of (yet)….

Can reading make your child happier?

Before I begin to answer this, I’d like to ask you, lovely reader, how do you feel after reading? I don’t mean…