I would be a terrible English teacher if I didn’t at least acknowledge it. But I wanted to go a step further and (hopefully) make you see the Bard as something other than ‘the one who wrote the plays with funny words’. 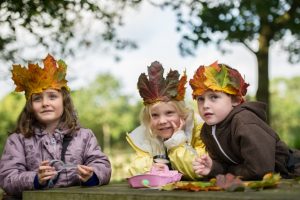 His work is taught to half of the world’s school children, is responsible for a large part of the English language and wrote over 37 plays and 154 sonnets. Pretty impressive, don’t you think?

Try selling that to a class of 15-year-olds. Turns out it’s not that impressive after all.

So, I want to change your perception of Shakespeare and give you a little insight into how he’s had more of a positive influence over your life than you may think… 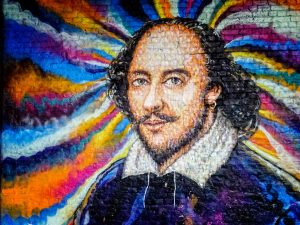 Without knowing it you’ve probably quoted Shakespeare many times. In fact, it’s thought he’s responsible for around 2000 words. During his 52 years he built the English language as we know it today. Phrases such as “I must be cruel only to be kind” (Hamlet), “Bated breath” (The Merchant of Venice), “Break the ice” (The Taming of the Shrew), “For goodness’ sake” (Henry VIII) are just a few we have Shakespeare to thank for (they’re literally hundreds)!

Little known bands such as Mumford and Sons named their album “Sigh No More” (Much Ado About Nothing), Arctic Monkeys coined the phrase “There ain’t no love, no Montagues or Capulets” in one of their songs. 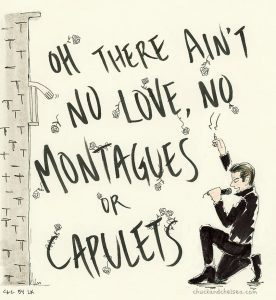 If you haven’t seen Baz Lurhrman’s Romeo and Juliet, I implore you to stop reading this article and watch it now. Leonardo DeCaprio as Romeo is a truly wonderful experience and the soundtrack is phenomenal. Also, West Side Story was not just a worldwide hit but it’s based on Romeo and Juliet. Not only this, films such as 10 Things I Hate About You was inspired by The Taming of the Shrew. 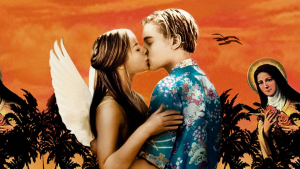 You may have erased your school experience of Shakespeare from your memory but here are some things his work has taught me: no one is purely good or purely evil (Lady Macbeth), some circumstances can make even the most loved relationship hateful (Hamlet and Gertrude), love is beautiful and full of risk (most of his sonnets), true love doesn’t need approval (Romeo and Juliet), what is considered evil may not actually be evil (the three witches).

Some hear his name and shudder, others swoon. Regardless of how you feel about his plays, his influence is unparalleled. His plays started hitting the theatres in 1592 and we’re still discussing and teaching him today.

Love him or loathe him, he achieved a huge amount in a very short time.

He raised issues of race and prejudice (The Merchant of Venice), teenage angst (Romeo and Juliet), influenced popular culture and even inspired world leaders. Nelson Mandela, while a prisoner on Robben Island, cherished a quote from Julius Caesar which said, “Cowards die many times before their death, the valiant never taste of death but once.” 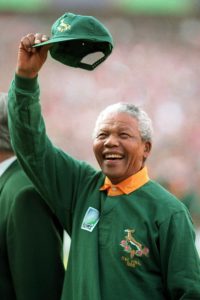 “Not a word is uttered, or a lesson learned without having had some influence from Shakespeare.” Nelson Mandela

As Kate Tempest so profoundly put it in her poem ‘My Shakespeare’, he is…“in every lover who ever stood alone beneath a window… every jealous whispered word and every ghost that will not rest.”